How to determine the heat flow

Heat flow — is the amount of thermal energy that is transferred through the isothermal surface per unit time. The main characteristic of this concept is density. 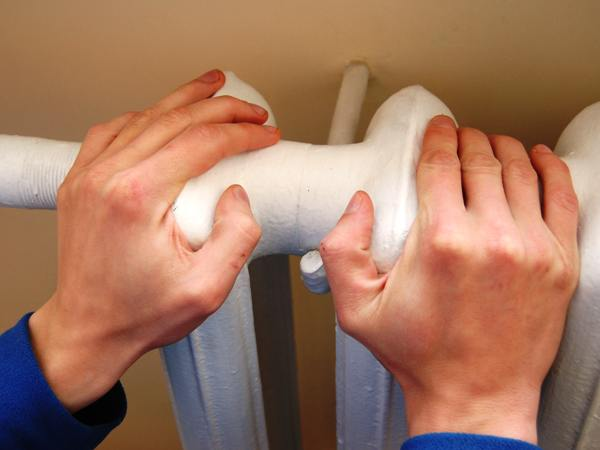 Related articles:
Instruction
1
Heat is the total kinetic energy of the molecules of the body, the transition of which from one molecules to another or from one body to another, can be performed by three types of transfer: conduction, convection and thermal radiation.
2
Conduction heat energy moves from warmer body parts to cooler. The intensity of transmission depends on the temperature gradient, namely from the relationship of the temperature difference and the cross sectional area and conductivity. In this case, the formula for determining the heat flux q is:q = -kS(∆T/∆x), where:k - coefficient of thermal conductivity of the material;S – cross-sectional area.
3
This formula is called the law of heat conduction Fourier, and the minus sign in the formula indicates the direction of heat flow, which is opposite to the temperature gradient. According to this law, the decrease in heat flux can be achieved by reducing one of its components. For example, you can use a material with a different coefficient of thermal conductivity, a smaller cross-section or a temperature difference.
4
The convective heat flux is carried out in gaseous and liquid substances. In this case we speak of transfer of thermal energy from the heater to the environment, which depends on a combination of factors: the size and shape of the heating element, the velocity of the molecules, the density and viscosity of the fluid, etc. applicable In this case Newton's formula:q = hS(Te - Re), where:h – convective transfer coefficient, the reflective properties of the heated medium;S – surface area of the heating element;Te – the temperature of the heating element;TSR is the temperature of the environment.
5
Heat radiation method of heat transfer, which are a type of electromagnetic radiation. The heat flow when the heat transfer obeys the Stefan-Boltzmann law:q = σS(Ti^4 – TSR^4) where:σ – Stefan-Boltzmann constant;S is the surface area of the emitter;Ti – temperature of the emitter;Re – temperature environment that absorbs the radiation.
Is the advice useful?
See also
Присоединяйтесь к нам
New advices