Various diseases and injuries can cause damage to blood vessels and lead to bleeding. To avoid massive blood loss, it's very important to immediately resort to medical help. 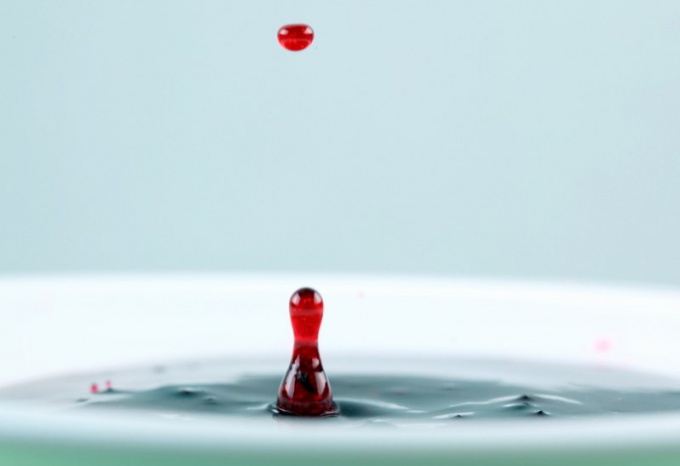 Related articles:
The main reasons for bleeding is an inflammatory process or a tumor on the walls of blood vessels resulting from mechanical damage or disease. It can also be caused by violation of the integrity of the vessel wall caused by poisoning, infection or lack of vitamins.If we are talking about the causes of hemorrhage from the cavity of the nose, it could be increased blood pressure, trauma, infectious and respiratory diseases. The nosebleed people often suffer with sudden changes in atmospheric pressure, heat exhaustion, intense emotional and physical stress. Causes of internal bleeding of the digestive system is usually a violation of the integrity of the intestinal wall or the mucosa of the stomach. About fifty percent of this type of bleeding is triggered by the peptic ulcer. In addition, the flow of blood from the rectum can be caused by complicated by diverticulum, cancer of the colon or of the cecum and pain in the chronic form. But not always rectal bleeding is so dangerous, sometimes it can be caused by cracks in the anus or provoked scratching in this area.Whatever the localization of the bleeding, it is necessary to take into account the force of the flowing blood, what color it is. When bleeding from the back passage you must inform your doctor about other disturbing symptoms, such as changes of stool, pain syndrome etc. About the presence of internal bleeding, the cause of which may be injury to internal organs, diseased for a long time may not even be aware. In such cases it is especially dangerous bleeding of stomach, in which there is accumulation of blood in the internal cavities. The signs of this condition could be considered pale skin and mucous membranes, weakness, rapid weak pulse and listening to low blood pressure. If we talk about uterine bleeding, their causes are many. They can be caused by inflammation of the reproductive organs, disturbance of function of the endocrine system, toxicity of the body and even a strong psychological tension. Also provoke uterine bleeding may be the lack of rest in continuous operation, the presence of polyps and tumors of the uterus, the use of certain drugs.
Is the advice useful?
Подписывайтесь на наш канал